Five Air Force fighter jets made use of the Busselton Margaret River Airport this week as part of training pilots in military flying.

The Hawk 127 Lead-In Fighters took to the sky from the airport from Monday, with pilots learning how to do formation take-off and landing as part of the Royal Air Force's Introductory Fighter Course.

The Introductory Fighter Course is a 14 week course run by No. 79 Squadron from the RAAF Base Pearce, and practicing at alternative airfields is an important part of the training.

The course is meant to teach pilots on fast jet aircrafts how to operate in different environments, and to reduce noise, which is vital in military flying.

Flying environments can have variables like air traffic control requirements, weather and other aviation considerations.

Thursday, April 7was the last day that the Hawk 127s was operating in Busselton.

The Air Force said it appreciates the ongoing support of the community during these training activities. 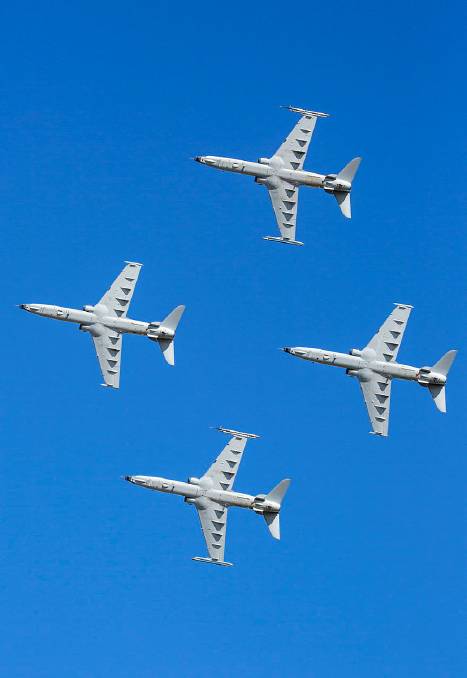