Outrigger clubs from across the state battled it out on the water, racing for line honours.

Geographe's young paddlers showcased their skills throughout the day, performing their race starts and turns with flawless execution.

Coaches and spectators were treated to an amazing display of racing with top results for the Juniors. 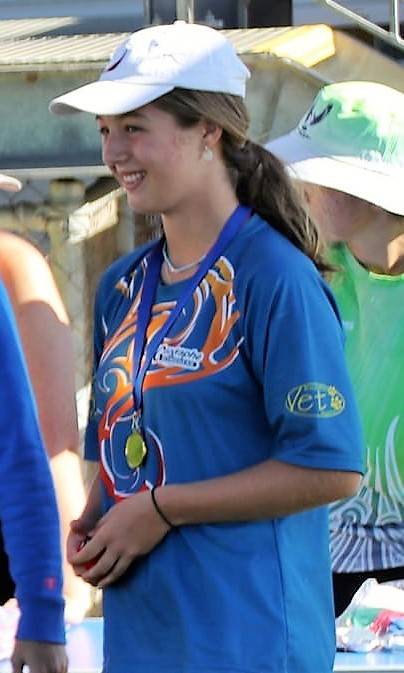 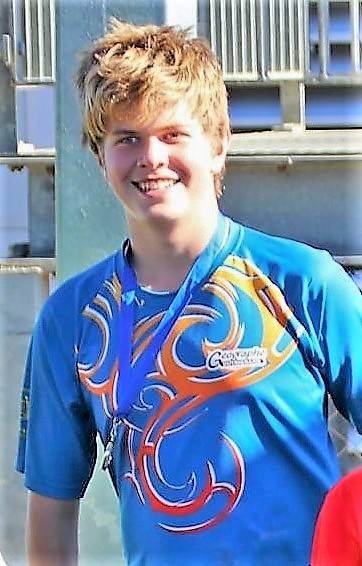 Silver medal to 16U girl, Annabel Willison who paddled with another club in both the 500m straight sprints and the 1000m sprints with three race turns.

The next season will begin in October 2022 and the club welcomes new paddlers to come along and have a go of their amazing sport. 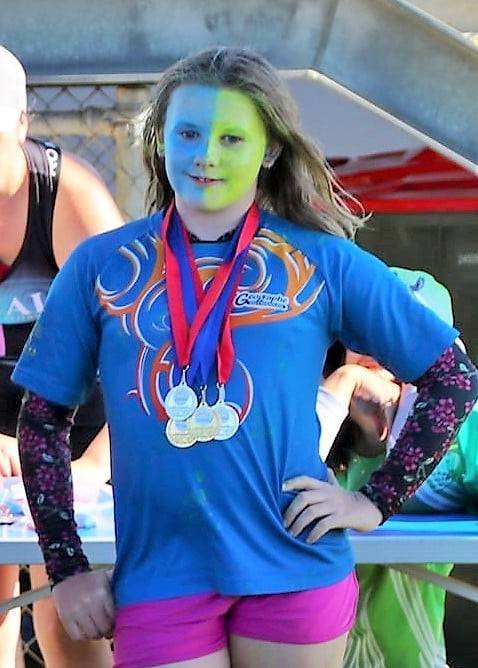